The Pavna Group is ready to venture hand-in-hand with new India for a better tomorrow. We are happy to announce the First Distributors’ Meet for the Pavna Group. This is where the ethics of corporate world meet the cutting edge technology of the modern world to celebrate a new dawn. – Shri Pavan Jain.

Aligarh: The Company which started as Pavna Company with just a nominal capital of Rs. 2000 has now attained worldwide recognition as Pavna Group of Industries. It has made its mark in not just the domestic market, but also in the international market for manufacturing automobile parts of premier quality and world class technology. Despite of its magnanimous success, the guiding principle of the company with its prosperity and reputation is still based on familial values, and protecting relationships in this fast-changing world. The company which started with a few workers 47 years ago, still boasts for keeping their dedication and passion alive even after four decades. It takes great pride of its workers for their dedication, commitment and diligence for making this company reach the echelons of success. It believes that the labour force makes the organization stronger through its expertise and loyalty. This was beautifully put forward by the Chairman of Pavna Group, Shri Pavan Jain in the first ever Distributors’ Meet.

The First Distributors’ Meet was held on Friday in the Arjav Mansion on Agra Road with over 50 distributors from all across the country. The meeting started with Mangalacharan at 7 p.m. with Mr. Swapnil Jain, an honourable member of the Pavna Group welcoming all the guests in this humble abode to exhibit their ideas. He encouraged the guests by adding, “It’s us who can change the times. We can achieve what we want only if we promise to work together.” He further added, “An open hand is a symbol of weakness and loss, whereas a clasped and closed fist signifies unity, solidarity and creativity to usher in a better tomorrow.” He treated each one of the guests as his family and warmly welcomed them by sharing his beliefs and ideas for the collaborative endeavours of the future. Mr. Jain also illustrated for the honourable guests the inspiring journey of Pavna Company to become one of the market leaders as Pavna Group of Industries. He promised that the company will leave no stones unturned to become one of the global leaders in manufacturing of ultramodern automobile parts. In order to do that, he committed to not only establish several new plants, but also refurbish the old plants to meet market standards globally and deliver the top quality products to its customers.

This meet also felicitated and acknowledged the contribution and loyalty of the distributors through several awards. They were rewarded for their commitment to the cause, their loyalty and support to the Group and for their long-standing faith in its principles. 16 distributors were rewarded with gifts and trophies which comprised of the Rising Star Award, the Excellence Award, the People’s Choice Award in addition to several Zonal awards. The overall champion was Asha Auto Agency from Delhi, who were honoured with the most popular Top Gun Award. 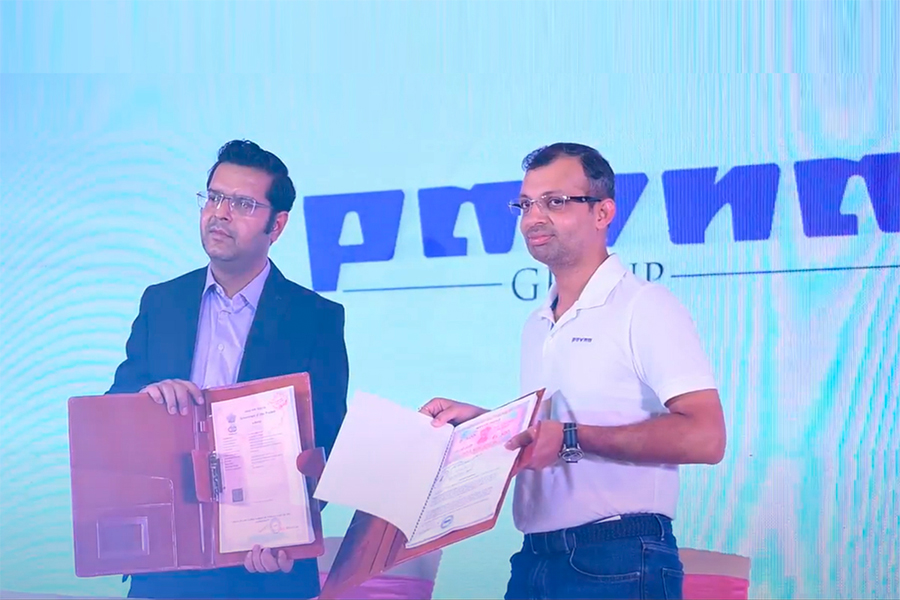 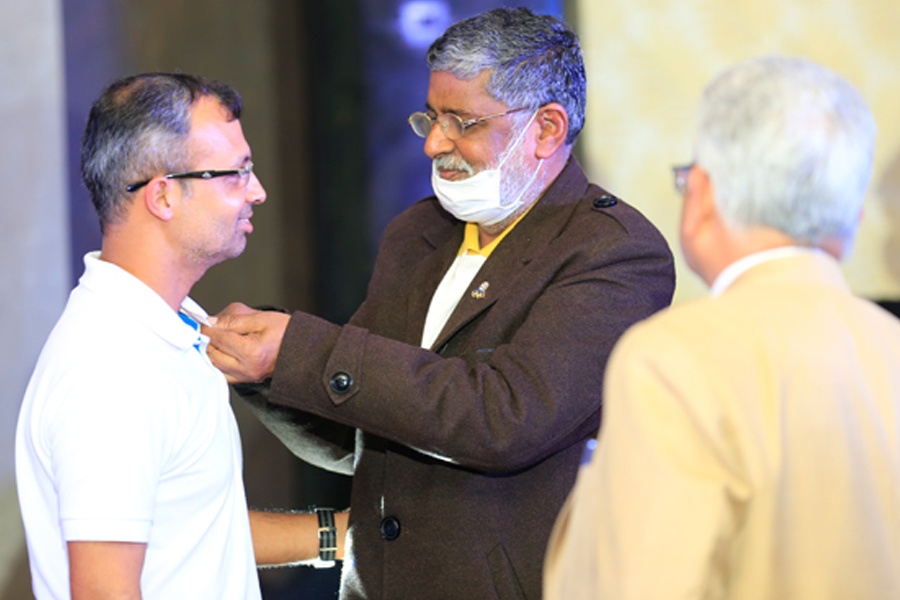 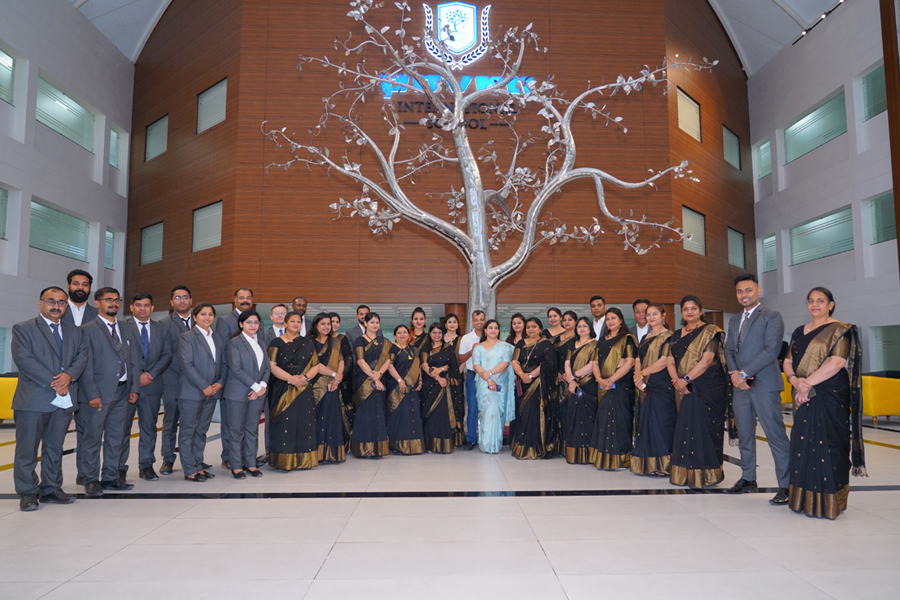 The Door Of Pavna international School is wide open... 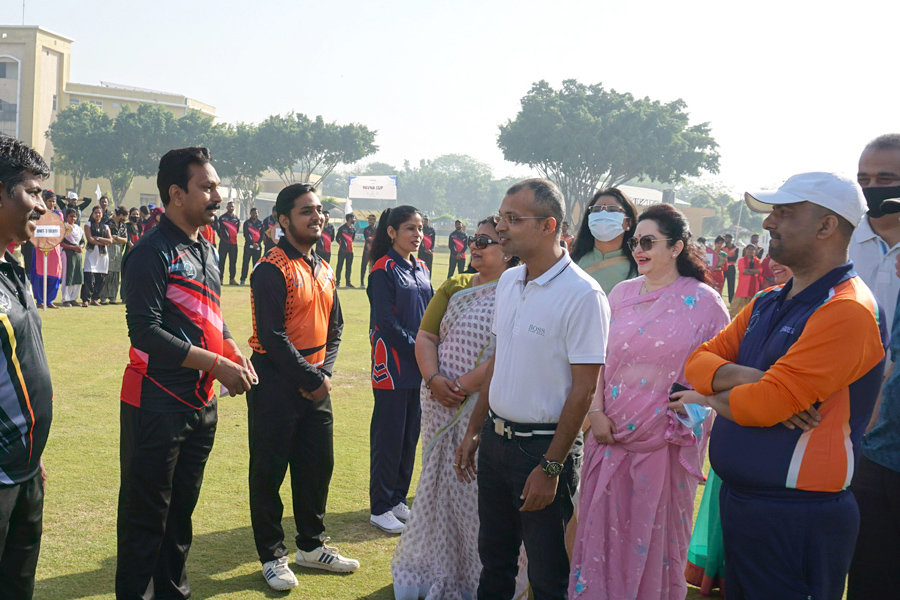